On September 16, 2013, Washington, D. C., Navy Yard Building 197 was under attack by one of their own. The headquarters for Naval Sea Systems Command (NAV SEA) became a battle zone. The gunman roamed the building, the corridors and the stairwell looking for anyone to shoot.

Jennifer would remember, “God gave me a hymn that morning. He had never done that before.” Jennifer would be humming, “It is well with my soul…” When she reached the stairwell landing “between decks,” she walked into the shooter, scantly ten paces away, holding a sawed-off shotgun pointed directly at her.

Jennifer is telling her story. And watch out, she is not holding anything back. “God left me here for a purpose. My job is to fulfill that.” Part of that fulfillment is in the form of a book (coming out late Fall of 2018). And the other part is to spread her message of resiliency and overcoming adversity.

You will be impressed with her candor, her strength and her faith. Your audience will be inspired.

In A Culture of Mass Shootings

On September 16, 2013, an armed gunman killed twelve people at the Washington Navy Yard and injured four others, significantly injuring a Metropolitan Policeman and Jennifer.  Thousands of people were working at the Washington Navy Yard that day.  Many witnessed terrible and shocking events.  Many heroically saved lives.  Each one of them has a story to tell.  Each one is on his or her own journey.

This is the story of an American, but it is also the story of America.  Because it is not just about the events that led up to September 16th, it is about the America that led up to September 16th.  Jennifer smartly outlines her view of how things have changed in America since the days of her youth, and that of our ancestors.  In America, when we try to address problems, we often tend to be forward-looking.  And there is some virtue in that.  But being forward-looking requires, ironically, looking at the past.  The past is what defines and shapes us.

This is Jennifer’s survivor story, and how God played a personal role in it. 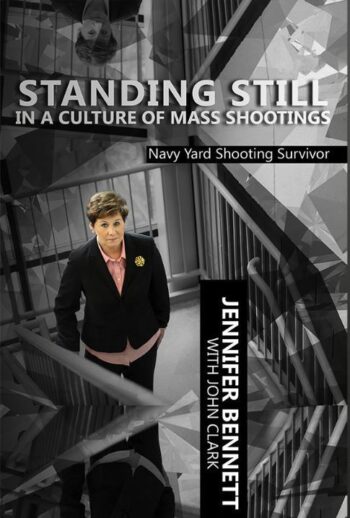 Jennifer’s not a victim. She’s a survivor!

Facing the shooter ten paces away with a sawed off, double barrel shotgun, Jennifer was at peace. Then God allowed her to be shot. Learn how she survived and lives a vibrant life.

Work environments have a tone. What’s yours?

Jennifer has a background in organizational leadership and human systems integration. Leaders impact climate and culture.  Learn why that matters – a great deal to your team.

Are you a believer?

“All is well with my soul” are not just words to a song. They are the very thoughts that can help you overcome any situation. Learn how you can carry faith with you – no matter where you go. 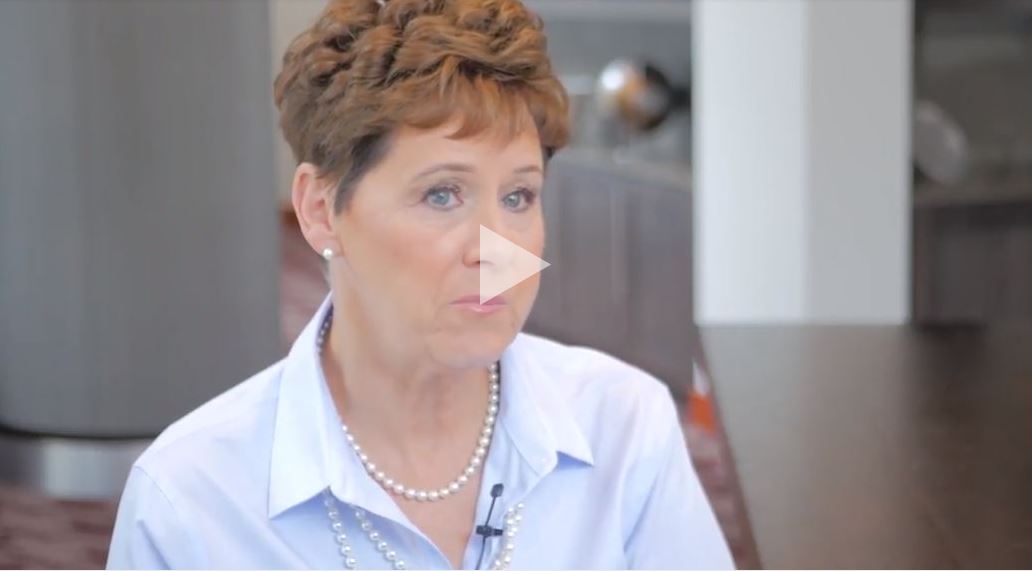